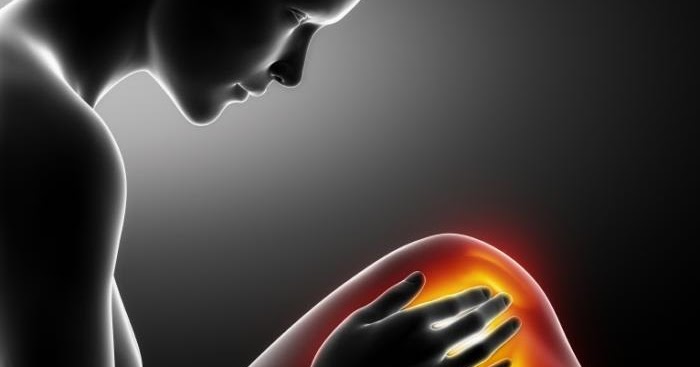 Rheumatoid arthritis is an autoimmune disease whereby the body’s own immune system attacks the joints. New research suggests there may be a link between mothers with the autoimmune disorder and their children who develop epilepsy.

RA affects up to 1.3 percent of the worldwide population, according to the Centers for Disease Control and Prevention (CDC). In the United States in 2005, 1.5 million adults over 18 years old were diagnosed with RA, and the CDC reports that the numbers may currently be on the rise.Rheumatoid arthritis (RA) is an autoimmune condition characterized by inflammation of the joints. It is different from osteoarthritis, which is caused by wear and tear in the joints.

While there is no known cure for RA, one study found that 75 percent of people with RA experienced remission within the first 5 years of being diagnosed.

Epilepsy is a neurologic disorder consisting of recurrent epileptic seizures that are sometimes of unknown origin. According to the CDC, about 5.1 million people in the U.S. have been diagnosed with epilepsy or have had a seizure disorder. Of these, 2.9 million adults have active epilepsy.

Previous research has connected the presence of an autoimmune disorder in mothers with the risk that the child develops epilepsy. New research looks at the link between RA and epilepsy.

Mothers with RA linked to children with epilepsy

A new study led by Ane Lilleore Rom, Ph.D., of Copenhagen University Hospital in Denmark, examines the link between mothers with RA and the incidence of epilepsy in their children.

Researchers looked at the clinical records of almost 2 million children born in Denmark between 1977-2008. The children were then followed up for an average of 16 years. Diagnoses of RA and epilepsy were obtained from the Danish National Hospital Registry.

A total of 13,511 children from the studied cohort had mothers with RA. The number included mothers who were diagnosed with rheumatoid arthritis after their child was born, as they were considered to have “preclinical” PA.

The study did not find any effect on whether the child would have epilepsy if the father had RA.

The researchers say the association between preclinical RA and increased epilepsy risk in offspring suggests it is likely RA itself that is to blame, rather than treatments for epilepsy.

The results also remained unchanged after adjusting for other factors, such as the baby’s birth weight, the mother’s age at birth, and if the mother also had epilepsy.

The results are published in Neurology – the journal of the American Academy of Neurology.

Significance of results and further research

According to Rom, previous research has already found an increased risk of epilepsy in people with autoimmune diseases that involve the brain directly, such as multiple sclerosis (MS) or autoimmune encephalitis.

“But it is new knowledge that also offspring of mothers with rheumatoid arthritis seem to have an increased risk of developing epilepsy,” Rom says.

Recently, other autoimmune and inflammatory disorders have been associated with seizures and epilepsy, such as systemic lupus erythematosus, ulcerative colitis, and type 1 diabetes.

“These results suggest that changes in the environment for the fetus may play a role in the development of epilepsy. We don’t know yet how this may work, but it could involve the production of maternal antibodies that could affect the unborn child.” –  Ane Lilleore Rom, Ph.D.

However, researchers point out that more research is needed to look into the consequences of RA treatment.

Also, the study only showed an association between the RA and epilepsy, so further research is needed to confirm causality and explain exactly how RA in the mother might affect the chances of offspring having epilepsy.

Next Post Herbal Medicines For Seizures and Epilepsy Treatment