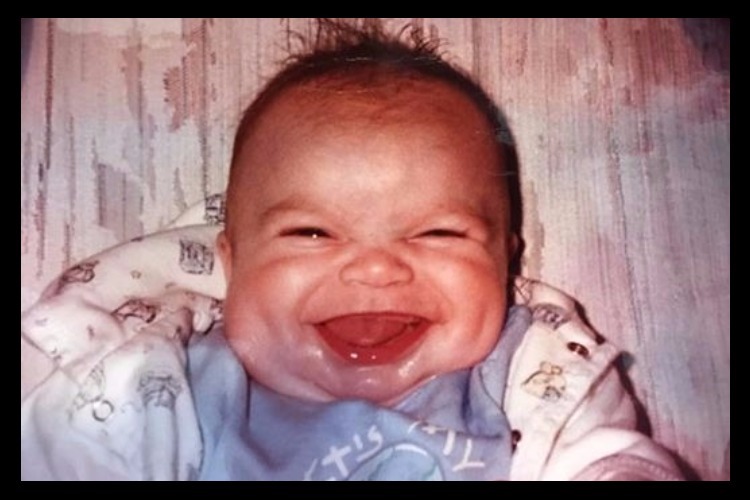 I hope the articles I post on this website will help many women with epilepsy that want to have children but are afraid to because of their disorder. There are many myths about epilepsy that still are present in our society. Many of these myths cause unnecessary fears that cause women with epilepsy do not have children. There are many things to consider when you want to become pregnant, especially if you have epilepsy. I am hoping that the articles I post will give you a better perspective on what to expect when becoming pregnant with epilepsy. So you can decide if motherhood is meant for you.

I also hope these articles will help women who are currently pregnant with epilepsy. If you are pregnant with epilepsy you must have many questions that need to be answered, so you can feel at ease. I know during my pregnancies I had many fears worries that crossed my mind and I wanted to speak with someone you went through what I was going through, someone that could relate to me and understand what I was going through.

If you have epilepsy and are thinking about becoming pregnant, some of the articles on this website will give you the basic facts that you need to make your decisions, in consultation with medical doctors, about preparing yourself for pregnancy, becoming pregnant, going through labor and delivery, and the early days after childbirth. The information presented on this website must be discussed with your medical doctors, because, obviously, it must be interpreted in the light of your own particular circumstances. Information and knowledge in this area are changing rapidly.

Millions of people from all over the world suffer from a disorder called epilepsy. Five percent of the USA population has epilepsy. This disorder affects individuals from all age groups, from babies to elders. I suffer from epilepsy. I developed the disorder at the age of five from viral encephalitis.

There are many myths and misconceptions about epilepsy. Unfortunately, the media does not take much in epilepsy. Because of the lack of interest in the disorder society doesn’t know all the facts about the disorder. The truth is that epilepsy does not affect the person who has epilepsy; it also affects the families and loved ones of that person.

It was very hard for me to accept my disorder. For many years I was in denial and I felt sorry for myself. Finally, I joined a research group because I was desperate to find that magic drug that would help me control my seizures. I looked around and saw many people with epilepsy who had brain damage caused by the number of seizures they were experiencing, people so drugged up that they could not talk, and people having up to sixty seizures a day, some an hour and a half long.

At that moment, I learned that I was lucky: I could function and experience the joys of life. So I worked on myself and learned to cope with my disorder. During this time, I went to a bookstore to get books on the disorder. I found no more than five books on the shelf written by doctors. If you were not a doctor, you could not understand what they were saying. At that moment I was compelled to write my first book on the disorder, “Epilepsy You’re Not Alone”. I did research, interviewed three hundred people with the disorder, and used my own experiences to help others cope with epilepsy and learn to live a happy, healthy, productive life. I did many seminars, helped the Epilepsy Foundation, went on TV, wrote articles, and had articles written about me. The Epilepsy Foundation honored me with an award for my efforts.

Even though I believed having epilepsy was not going to stop me from living a happy, productive life, I still worried if I could become a mother. I wanted to have my own children. I did not want to adopt. But I did not want to bring a baby into this world with Down syndrome or any type of birth defect either. Why should I bring a child into this world and make them live a life where they could not enjoy life to the full extreme. That would be selfish on my part. There was a lot to take into consideration.

After a lot of research, consultation with my doctors, long discussions with my husband. We came to a decision that we were going to have a baby. My doctor’s watched me closely. Many tests were done along with blood work.  I made sure took my medication religiously and I listened to my doctor’s advice.

During my pregnancy, I was nervous and I tried my best efforts to do everything by the book. I ate nutritiously, steamed all my vegetables, got a good night sleep, and took all my medicine on time.

I had a wonderful pregnancy. I was not tired until my seventh month. They had me taking Trileptal and Keppra. In Europe, Trileptal was used a lot with pregnant women with epilepsy. During my pregnancies I had fewer seizures than when I was not pregnant’ I gave birth to Michael at eight and a half months. Michael was healthy and had no birth defects.

Now 19 years later, I have three healthy children. My son Michael, who is 19 years old, My daughter Alexis, who just turned 17 years old and my little Anthony who is 14 years.  Well not so little anymore, but in my eyes, they will always be my babies.

After my third pregnancy, I decided to write my second book on pregnant women with epilepsy. I spoke with many women over the years, which have epilepsy. Many women with epilepsy were afraid to have children because of possible birth defects, afraid that the medication they were taking would have some type of negative effect to the baby, they were afraid their seizures would increase or the severity of the seizure.

These are common worries that many women had with epilepsy, but as you know everybody’s disorder is different. Some women have focal and some women have grand mal seizures. Everyone reacts differently to various medications. Some women can be controlled with medication and some cannot. Some people’s seizure derives from the left or right temporal part of the brain, some from the frontal and some from all parts of the brain.

I noticed that a lot of women still believed in a lot of myths about pregnancy rather than theory. I want to show others that you can have healthy children with epilepsy and be a great mother. Life does not end because you have epilepsy. It only has begun. Every day is a new day with new opportunities waiting and new things to explore. Don’t think you can’t enjoy what life has to offer just because you have epilepsy.

I will not let having epilepsy get me down. Also, I have a whole life ahead of me and I will make sure I enjoy every moment of it. I have limitations in my life. But I refuse to let my disorder interfere with my life. I am determined to help myself and I want to help everyone who is affected by epilepsy.

Next Post Risks of Pregnancy for Women with Epilepsy