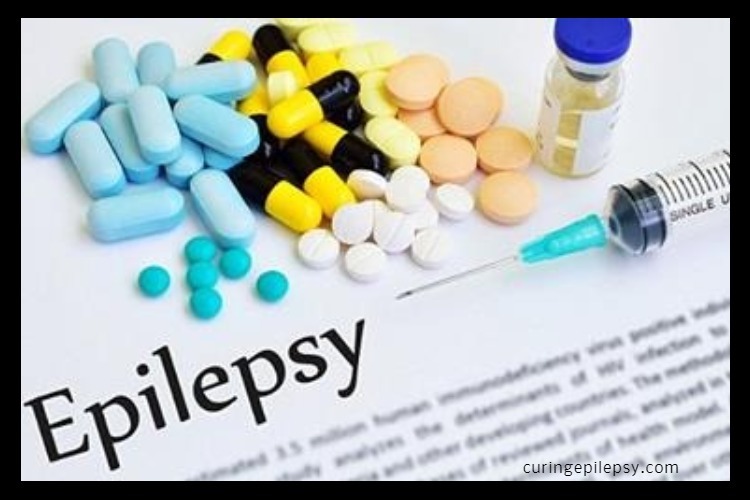 The use of antiepileptic drugs is associated with an increased risk of Alzheimer’s disease and dementia, according to a new study from the University of Eastern Finland and the German Center for Neurodegenerative Diseases, DZNE. Continuous use of antiepileptic drugs for a period exceeding one year was associated with a 15 percent increased risk of Alzheimer’s disease in the Finnish dataset, and with a 30 percent increased the risk of dementia in the German dataset.

Some antiepileptic drugs are known to impair cognitive function, which refers to all different aspects of information processing. When the researchers compared different antiepileptic drugs, they found that the risk of Alzheimer’s disease and dementia was specifically associated with drugs that impair cognitive function. These drugs were associated with a 20 percent increased risk of Alzheimer’s disease and with a 60 percent increased risk of dementia.

The researchers also found that the higher the dose of a drug that impairs cognitive function, the higher the risk of dementia. However, other antiepileptic drugs, i.e. those which do not impair cognitive processing, were not associated with the risk.

“More research should be conducted into the long-term cognitive effects of these drugs, especially among older people,” Senior Researcher Heidi Taipale from the University of Eastern Finland says.

Besides for epilepsy, antiepileptic drugs are used in the treatment of neuropathic pain, bipolar disorder, and generalized anxiety disorder. This new study is the largest research on the topic so far, and the first to investigate the association in terms of regularity of use, dose and comparing the risk between antiepileptic drugs with and without cognitive-impairing effects. The results were published in the Journal of the American Geriatrics Society.

Even occasional anti-epilepsy drug (AEDs) use, which is also often prescribed for bipolar and anxiety disorders, significantly raises people’s risk of a decline in their memories or thinking skills, a Finnish study found.

AEDs are thought to increase patients’ risk of dementia by altering communication between chemical messengers, which may accelerate cognitive decline, according to the researchers.

The risk is highest among AEDs such as sodium valproate, which controls electrical functions in the brain to prevent life-threatening seizures, with Epilim typically being a go-to brand in the UK and Ireland.

Study author Dr. Heidi Taipale, from the University of Eastern Finland, said: ‘More research should be conducted into the long-term cognitive effects of these drugs, especially among older people.’

Valproate has previously come under fire when MailOnline reported three mothers blame the drug for leaving their children with autism, learning difficulties and incontinence after doctors failed to warn them of its risks during pregnancy.

Around 600,000 people in the UK have epilepsy, of which only 52 percent are seizure-free. This is thought to be largely due to them receiving the incorrect treatment.

How the research was carried out

Why is sodium valproate controversial?

According to campaigners, around 20,000 children in the UK have been affected by sodium valproate.

NICE data reveals the drug raises the risk of babies suffering serious developmental disorders by up to 40 percent and malformations, such as cleft palates or lips, by 11 percent, if it is taken during pregnancy.

In September last year, campaigners presented evidence to a hearing of the European Medicines Agency in London, revealing that drug regulators knew of the problems as far back as 1973 but did not add warnings to its packaging until 2015.

Last January it emerged a professor from the University of Liverpool is studying a boy affected by sodium valproate syndrome to determine if he developed the condition as a result of his grandmother taking the drug during pregnancy.

FACS Aware, which campaigns for sufferers of foetal anticonvulsant syndromes, is fighting for all drugs containing sodium valproate to have a picture warning against their use during pregnancy on their packaging, as well as increased support for sufferers and better awareness among healthcare professionals.

Cannabis drug halves the risk of seizures in over 40% of epilepsy patients.

This comes after research released last February suggested a supplement derived from cannabis halves the risk of suffering a seizure in 44 percent of epilepsy patients.

In addition, the dual treatment enables up to 26 percent of people with epilepsy to reduce their medications’ doses, the research adds.

CBD is a cannabis-derived nutritional supplement that is thought to possess a range of medicinal benefits and has been reported to help people suffering from migraines, psoriasis, acne, and depression.

It does not contain any THC, which is the psychoactive component of cannabis that makes users ‘high’.

Nearly one in three epilepsy patients are resistant to existing treatments and continue to endure seizures.