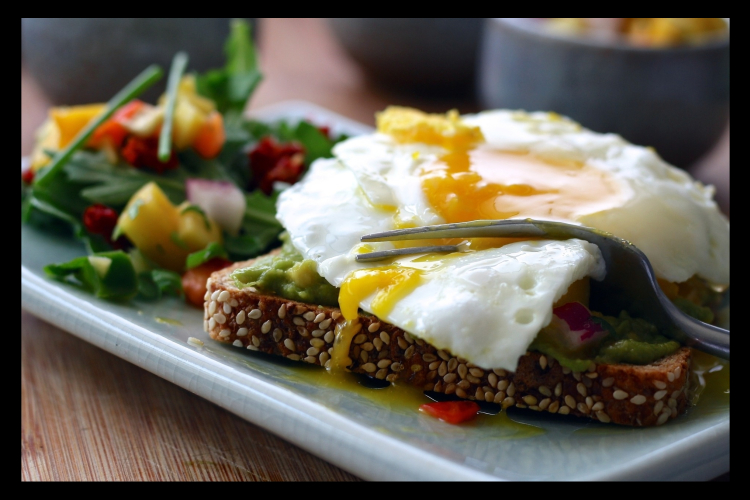 In March 2006 our life changed when Rachel, our 5-year-old, experienced a status epilepticus (prolonged seizure) that lasted for over 10 hours. We began on a very frightening roller coaster ride with epilepsy.

Medication after medication failed and soon she had been on a dozen that would not control the seizures which were stealing Rachel from us. She was in and out of the PICU and by November 2006 it became clear she needed surgery to remove the part of her brain that was damaged by multiple seizures. By December 2006 she was unable to attend school; she was having 20-30 seizures a day. February 2007 she underwent grid surgery followed by resection in March…there was another one in May.

The surgeries didn’t stop the seizures though they did lessen the severity of them. Our next course of action was to try the Ketogenic Diet. It was made clear to us that she would need more surgery down the road but she needed to “cool off” before they went back in so Keto was our only option.

She was on 5 anti-epileptic drugs at the time she entered John’s Hopkins to start the Diet in November 2007. Within 6 months she had been weaned off of 4 meds and was seizure free. She remained on Keto for 2 years and 3 months. She has been 100% seizure free since March 2008 and of the Diet since February 2010. The Ketogenic Diet saved her life. If you know anyone with a child who has seizures that are uncontrolled by medication please let them know about this life-saving, noninvasive treatment option.

Because we had such an amazing experience with the Ketogenic Diet it seemed only natural to create Keto Friendly Products to assist others in achieving good results.

What the Diet Does

Normally, our bodies run on energy from glucose, which we get from food. We can’t store large amounts of glucose, however. We only have a 24-hour supply. When a child has no food for 24 hours— which is the way the Ketogenic diet may begin (usually in a hospital)— he or she uses up all the stored glucose. With no more glucose to provide energy, the child’s body begins to burn stored fat.

The Ketogenic diet keeps this process going. It forces the child’s body to burn fat around the clock by keeping carbohydrates (sugars) low and making fat products the primary food that the child is getting. In fact, the diet gets most (80 percent) of its calories from fat.

The rest comes from carbohydrates (sugars) and protein (meat). Each meal has about four times as much fat as protein or carbohydrate. The amounts of food and liquid at each meal have to be carefully worked out and weighed for each person (typically the diet is made up by a nutritionist or dietitian with special training).

Doctors don’t know precisely why a diet that mimics starvation by burning fat for energy should prevent seizures, but this is being studied. Nor do they know why the same diet works for some children and not for others.

Trying to put a child on the diet without medical guidance puts a child at risk of serious consequences. Every step of the Ketogenic diet process must be managed by an experienced treatment team, usually based at a specialized medical center.

Often, a period of fine-tuning is needed before it’s clear whether or not a child is going to respond to the Ketogenic diet. Doctors often ask parents to try the diet for at least one month, and even as long as two or three, if it’s not working at first. By the end of this time, the parent should have a good idea if the Ketogenic diet is working, and can make a decision if they wish to continue or not.

A child on the diet, who has had a decrease in seizures, usually continues taking anti-seizure medicine, but may be able to take less of it later on. If a child does very well, the doctor may slowly taper the medication with the goal of discontinuing it altogether.

About a third of children who try the Ketogenic diet become seizure free, or almost seizure free. Another third improve but still have some seizures. The rest either do not respond at all or find it too hard to continue with the diet, either because of side effects or because they can’t tolerate the food.

A side benefit of the diet is that many parents say their children are more alert and make more progress when on the diet, even if seizures continue. If the diet seems to be helping, doctors will usually prescribe it for about 2 years. Then, they may suggest that parents slowly begin including regular food in the child’s diet to see if the seizures can still be controlled, even with a normal diet.

Sometimes a small amount of seizure medication is started again after the diet is stopped. However, some children may be able to stay seizure free without any further treatment. If the seizures return, the doctors may recommend putting the child back on the diet.

Like all the other treatments for epilepsy, the Ketogenic diet has side effects, which may or may not affect a particular child. Some side effects may go away if caught and managed early on. Knowing what to look for can make a big difference. Reported side effects include dehydration, constipation, and, sometimes, complications from kidney stones or gallstones.

Most experts say the diet is worth trying when two or more medications have failed to control seizures, or when medications cause side effects that are having a harmful effect on a child’s life. It also helps to have a child who is willing to try foods that he might otherwise not be enthusiastic about, and is tolerant and not fussy about eating.

The diet seems to work for more than one kind of seizure, and for children who have a lot of seizures or few seizures. But most doctors say it shouldn’t be used instead of medications if the drugs are working and the child is not having side effects. Parents generally decide to try the diet because they hope it will give their child a better chance of seizure control.

More than 80 years ago, there were reports that seizures could be prevented by fasting, a discovery that led to the development of the Ketogenic diet. The diet mimics what the body does when deprived of food.

It was used widely until effective medications to prevent seizures were developed. For most people, it was easier to take pills or tablets than to make major changes in diet.

However, the Ketogenic diet continues to be offered to children with hard-to-control epilepsy by Johns Hopkins Medical and a few other specialized medical centers.

Families and doctors became aware of it again in the 1990s. Film producer Jim Abrahams made a TV drama, First Do No Harm starring Meryl Streep, based on the experiences of his two-year-old son whose seizures were successfully controlled by the diet.

As demand for the diet grew, researchers began to study it. It’s now offered at most children’s hospitals by individual physicians familiar with its use.

Previous PostWays The Ketogenic Diet Can Help to Control Seizures in People with Epilepsy
Next Post Natural Remedies & Cleanses : How to Do a Full Body Detox