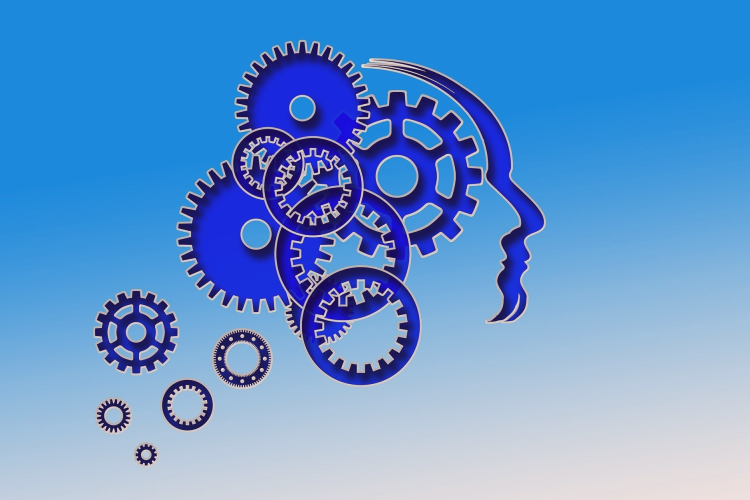 The register-based study is based on two million Danish children born between 1977 and 2011. The researchers have identified health data from approx. 17,000 children with more than a single febrile convulsion. This makes the register-based study the most comprehensive so far to study the long-term consequences of repeated febrile convulsions. The study has just been published in the scientific journal JAMA Pediatrics.

“Through previous research has documented an increased occurrence of epilepsy among children with febrile convulsions, this is still one of the first studies to demonstrate such a convincing correlation between febrile convulsions and psychiatric disorders. Not least due to the size of the study, the long period of time that the study covers and the valid Danish data,” says the study’s lead author, Postdoc Julie Werenberg Dreyer from the National Centre for Register-based Research.

The researcher emphasizes that although the study demonstrates a clear correlation, this is not the same as concluding that febrile convulsions in themselves cause epilepsy or psychiatric disorders.

“A statistical correlation does not necessarily mean that one thing causes the other and that it is the febrile convulsions themselves which have a damaging effect on the brain. But the study’s results are so significant that looking into this more closely is more than relevant when it comes to possibly be able to provide the best possible prevention and treatment,” says Julie Werenberg Dreier.

According to Julie Werenberg Dreier, a future study could look into the significance of genetics for the child’s risk of suffering febrile convulsions and subsequent epilepsy or psychiatric disorders.

“There are still many unknown factors that we don’t know enough about. As we learn more about the importance of genes for health and disease, it may be that it is here we will find an explanation for why some children suffer repeated febrile convulsions and then later in life also develop epilepsy and psychiatric disorders,” she says.

The study points towards new correlations that can in the long-term improve the possibilities of prevention and treatment of patients with epilepsy and psychiatric disorders. This is according to another of the project contributors, Jakob Christensen. He is a clinical associate professor at Aarhus University and a consultant at the Department of Neurology at Aarhus University Hospital. He has conducted intensive research into epilepsy over many years.

“Both epilepsy and psychiatric disorder can be extremely serious and associated with high morbidity and mortality — so in this way, the diseases have major consequences for both the individual patient, their family, and society,” says Jakob Christensen.

Both researchers hope that the study will help to provide an impetus for an intensified effort to clarify the cause of the correlation between the febrile convulsions and the long-term consequences.

“Our results may be frightening reading for parents who have a child that suffers from repeated attacks of febrile convulsions. But these are families who are already deeply concerned about their children. The new knowledge can help them and healthcare professionals to be extra aware of these children’s health and development,” says Julie Werenberg Dreier.

Materials provided by Aarhus University. Note: Content may be edited for style and length.